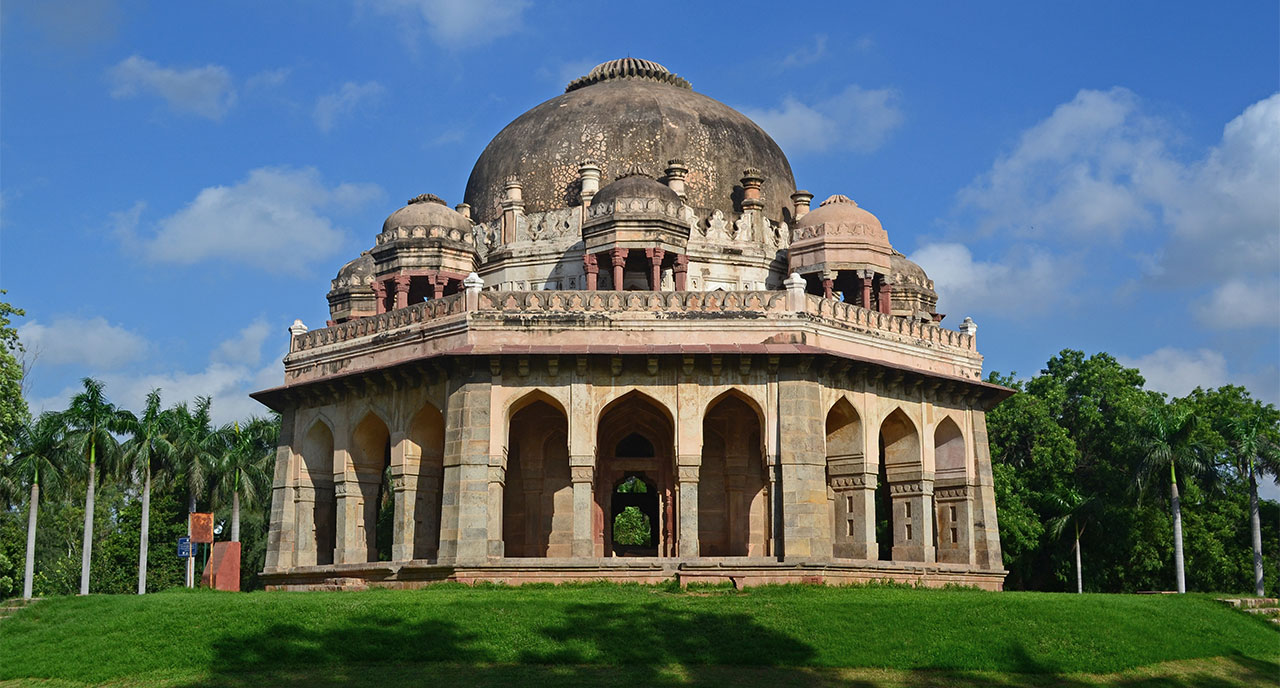 Delhi’s Heritage Sites That Must Appear On Your Itinerary

The capital city of India, New Delhi is one of the most vibrant destinations in the country, given its strong historical backdrop and a contemporary vibe. It offers the traveller a peak into different dimensions of the country, taking you into narrow bustling markets, glitzy malls, archeological sites and monuments from eras that shaped the country. If exploring the northern parts, travellers are likely to make this city their pit stop. Here are our top picks of offbeat heritage sites that will help understand the legacy of the city.

Largely associated with the namesake cricket ground, Feroz Shah Kotla is an erstwhile fortress that built by Sultan Feroz Shah Tughlaq. This was made to house his version of Delhi, a city called Ferozabad. It lies in the middle of Delhi like a forgotten city and has a few prominent structures within. The most popular is Jami Masjid, a mosque that is said to be haunted by djinns. A baoli (step well) and Ashokan Pillar are also veritable structures.

The twin tombs of Bade and Chhote Khan stand in South Ex, a buzzing urban part of the city. The Kotla Mubarakpur complex that surrounds the nearby areas is dotted with several other lesser-known tombs, mostly from the pre Mughal era. These belonged to various kings and noblemen of Lodi and Sayyid dynasties. The juxtaposition of the new and the ancient in this vibrant part of town is fascinating.

Bahlul Lodi was the founder of Lodi Dynasty in the 15th century, which ruled over the city for a long period. It left many remnants of its time in the form of tombs – some crumbling and some well maintained now. The Tomb of Bahlul Lodi lies within the fort walls of Jahapanah city (now with offices and residential buildings). This tomb lies in Chirag Dilli area and has an unusual architecture with five domes on top.

Yet another reason to go to the slim lanes of Chandni Chowk, Chunnamal Haveli has a vintage charm about it. The haveli lies near Katara (locality) Neel and is one of the oldest and well preserved havelis. Lala Chunnamal was one of the  wealthiest people in this area after the revolt of 1857 against the British and possibly also the first to have a telephone and an automobile in Delhi.

Lying in the middle of the Chandni Chowk area of Old Delhi, in a street called Gali Qasim Jan, this is a great place to feed your passion for all things vintage. Mirza Ghalib Haveli was the home to the famous Urdu Writer Ghalib who regaled the nation with his poetry and enigmatic prose. Unkempt and ruined that is was for years, the structure is now taken care of and open for tourists to visit.