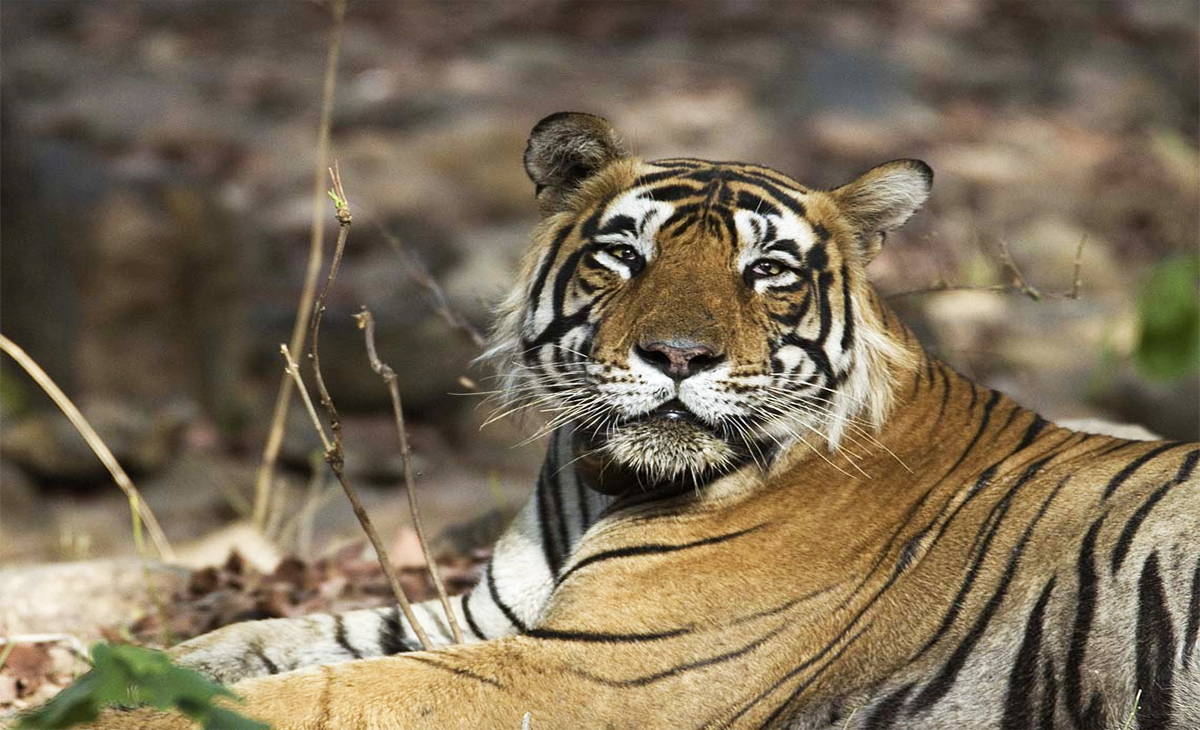 India has a plethora of places to visit for the wildlife enthusiast. This is one country that is so ecologically diverse that you can find mountains, deserts, forests, seas and oceans here. This geographical diversity impacts the fauna too and while in one corner of the country you may find Tibetan sheep, in another part, you’ll find rhinoceros. You can trek, take boat rides, cycle or take jeep safaris depending on where you are or what you want to experience. You can pick and choose a place depending on whether it is bird gazing you want to do or do you want a close encounter with tigers.

The top ten wildlife sanctuaries to visit are:

The whole experience of watching majestic tigers walking free (and not on television), wild animals in their natural habitat, and a gamut of other species of chirpy birds is priceless and worth enough to be explored at least once in a life. So what are you waiting for? Take a pick from all these experiences and book a trip now to treat that wildlife and nature lover in you!