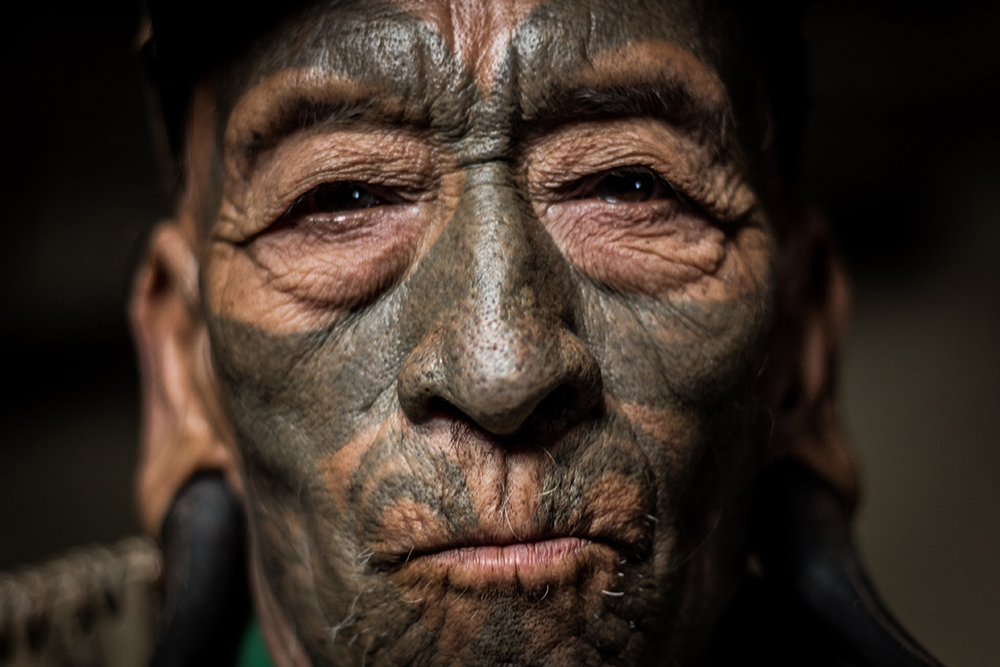 In a gloomy bamboo home in the remotest village of Nagaland‘s Mon district, live old tribal men with impressive face paint carrying over-sized mink jackets. They crowd around addressing furnishings for a feast, showing off necklaces made of wild animal tusks around their neck and in their brass skulls. These are the tribal people of the enthralling Konyak tribe, who were known as “The Head-Hunters of India”. Being the largest of the distinguished tribes of Nagaland, they are renowned for their age-old ritual of headhunting. The Konyaks, known as the fiercest warriors of the North-East of India until 1969, often overwhelmed neighbouring villages of different tribes and took heads of battling warriors. These heads were the trophies, which they would show off as their might at a later stage. 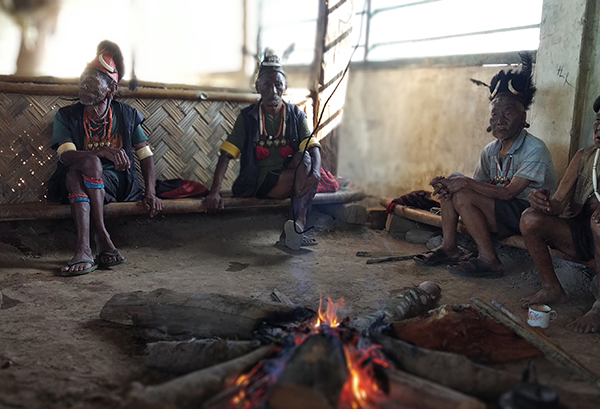 The Konyaks, now famously known as “The Last Head-Hunters”, had very little contact with the outside world until the 19th century. However, they were ultimately defeated when Nagaland observed the beginning of many Christian missionaries, which turned a majority of Nagas to Christianity.

Among the Naga society fabric, headhunting souvenirs determined the power of men. Without headhunting at least once, no men were considered to be in adulthood, and thus were ineligible to marry a high-status woman. The tribe believed that the ritual was of utmost importance for sustaining the fertility of the crops and the wellbeing of the community. In the days of the bygone era, if there was intimidation to the clan, the Naga women made no delay in picking up weapons and joining the men in battles to protect their tribe’s honour.

The Konyaks conventionally wore colourful attire decorated with jewellery, fascinating accessories and amazingly woven shawls, which is one of the most intriguing appearances among Nagas. However, the tattoos on their face after hunting heads of their enemy tribe are one of the most visibly captivating expressions of this tribe. 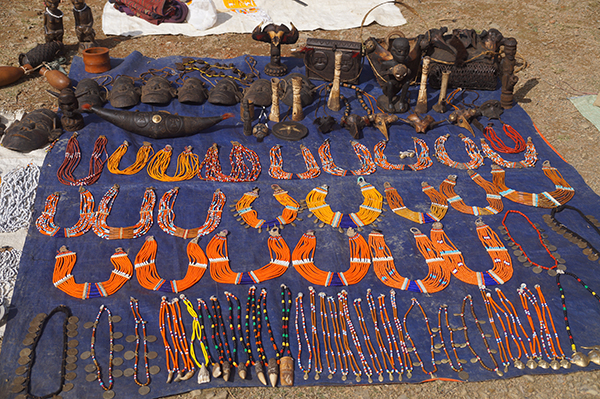 The Konyaks flourish among dense nature and their biggest celebration is the famous Aoling Festival. Aoling is celebrated every year in the first week of April and celebrates the arrival of a new year. The festival is a tumult of vivid colours, and a visit to Nagaland during this time of the year means seeing the Konyak tribe in their legendary clothes and jewellery, while they perform their exquisite traditional dances. Not surprisingly, festivals like Aoling are incomplete if they end without merry-making.  The men celebrate this festival with the beating off traditional log drums during the day, and later with a locally brewed rice beer.

Hidden from the reaches of advanced culture, the tribe has survived many generations. However, in today’s world, headhunting is practically unknown. The last known significant incident was in 1990. Since then, the forests have been calm. 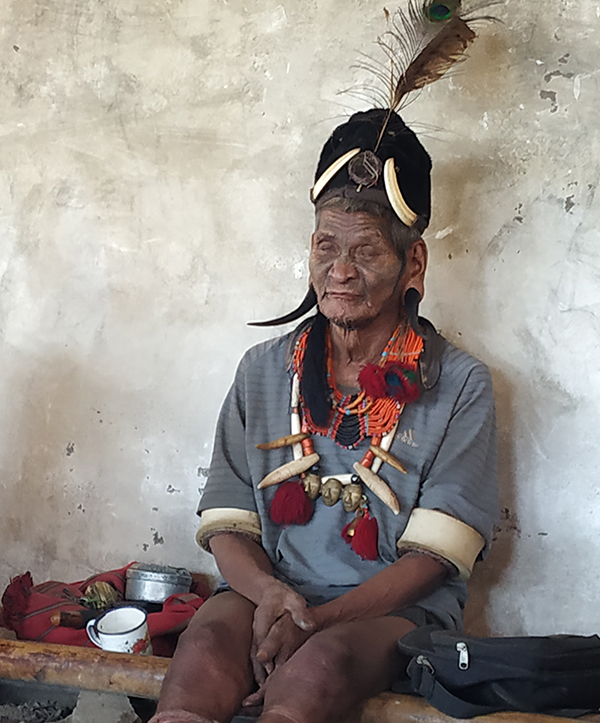 The former skull houses where Naga boys trained to hunt heads have now been torn down. Even the tradition of wearing multi-coloured beaded ornaments is on a decline. Having said this, even today, a meeting with the old head-hunters of the great Nagas will have your body, mind and soul asking for more.