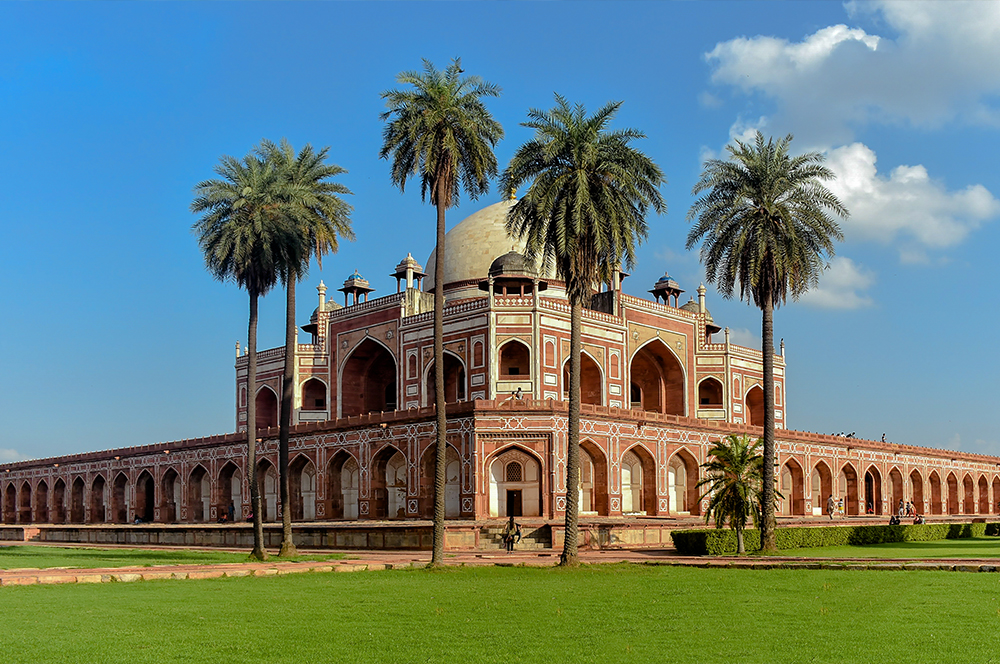 10 Monuments Will Remain Open Till 9 Pm For Public: Patel

Union Culture Minister (IC) Prahlad Singh Patel announced that opening hours of 10 historical monuments across the country has been increased and now these monuments will remain open from Sunrise to 9 pm for common public.

The decision made public by Culture Minister while talking to media in New Delhi. Earlier these monuments used to open from 9am to 5.30 pm for general public. Patel said that this decision has been made for the benefit of general public/tourists who can visit and appreciate the beauty of such historical sites for long hours.

The Minister also informed that other than these 10 monuments some other historical monuments are also under consideration for long opening hours for visitors. These 10 monuments have been selected in first phase, he added.