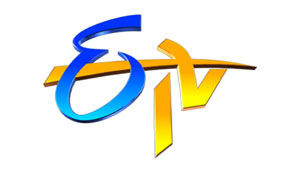 2 lakh plus use eTV in the first 9 months

This year is a crucial year to map the effectiveness of electronic visas, a scheme rolled out by the freshly elected Govt. of India. During the period of January through September, 2015 a total of 2,01,705 tourists arrived on e-Tourist Visa. As compared to 19,290 during the same period last year, a growth of 945.6 per cent speaks volumes about the popularity of the programme. A clear indication of opening up India for travel, to more than 100 countries, these figures paint a welcome picture. The highest number of tourists arrived on e-Tourist Visa was from the United States. During September 2015 a total of 31,729 tourists arrived on eTV as compared to 2,170 during September 2014 registering a growth of 1362.2 per cent. Visa for 113 countries as against coverage of earlier TVoA scheme for 12 countries has opened the gates for better economical ambience in the area of tourism and travel. The percentage shares of top 5 countries availing e-Tourist Visa facility during September 2015 were as follows. USA (18.71%), UK (9.24%), Australia (8.50%),  Germany (7.22%) and China (6.36%). The e-Tourist Visa scheme was launched by the Government of India on November 27, 2014. At present e-Tourist Visa facility is available for citizens of 113 countries arriving at 16 airports in India.