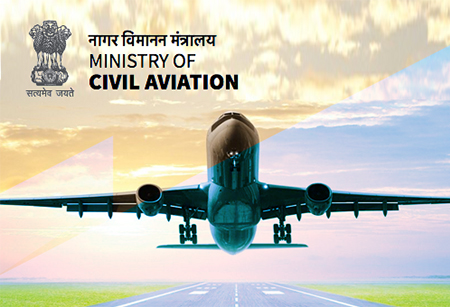 Ministry of Civil Aviation, GoI has assured Manipur government that the State Government’s proposal for including Imphal – Mandalay sector under International UDAN will be taken up on a priority, acknowledging the State’s importance in Act East Policy.

The ministry has also assured that the bidding process for selection of airlines, for this sector, will be expedited and completed within two months informed the CM Secretariat today.

The commencement of scheduled flight service, in the Imphal – Mandalay sector, under International UDAN will not only fulfil the expectations of the people in the State to have low cost, regular, uninterrupted, cost effective flight service between Imphal and Mandalay, but will also give a major boost to tourism, investments, economic growth and job creation in the State and the region as a whole.

Keeping in view the long cherished aspirations of the people of Manipur to have air connectivity with Mandalay (Myanmar), the Government of Manipur has been seriously pursuing for introduction of scheduled flight operations between Imphal and Mandalay, for quite some time.

Regrettably, instead of a scheduled flight service, the Ministry of Civil Aviation gave permission for chartered flights for a limited duration of time. Accordingly, the Passenger Chartered Mandalay – Imphal – Mandalay Flight Service by M/s AIR KBZ Ltd., Myanmar that was launched on 23rd November, 2019, with M/s KB enterprises Imphal, as the tour operator, was only for a period up to 7th December, 2019 as permitted by Ministry of Civil Aviation.