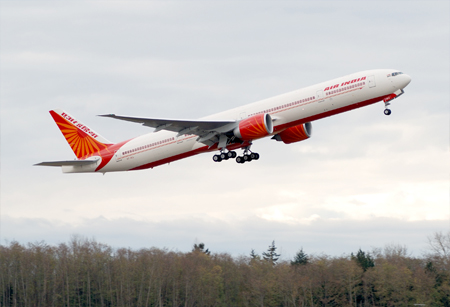 Air India may soon join hands with the Ministry of Tourism for a working partnership overseas. The plan includes shifting of tourist offices at eight overseas destinations to Air India offices.

Discussions for the partnership are on between the Ministry of Civil Aviation and the Ministry of Tourism. The move is part of cost restructuring by the Ministry of Tourism and will require it to shut offices at prime tourist destinations, like London, Paris, Amsterdam, Toronto, Tokyo, Sydney and Milan. As part of the arrangement, India Tourism will pay rent to Air India along with a nominal amount for the service rendered by the Air India staff.

India Tourism, that had close to 15 such overseas offices, was asked by the government to bring the number down in two-three years and shift operations to the embassies in those cities. But the tourism ministry argued that the embassies are better equipped to handle diplomatic relations while travel and tourism promotion related matters should be with India Tourism. The embassies also raised security concerns, saying that they cannot be opened to unlimited public access. “Since Air India has offices in prime locations in those cities, both functions can be handled from a single office and by the same workforce,” said a person aware of the development.

A clear-cut business deal between India Tourism and Air India could also help in cleaning up the books of the state-owned air carrier before the Union government starts the process of the airline’s sale.