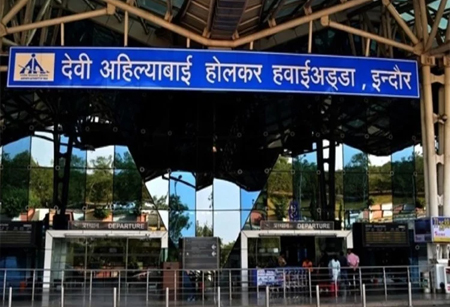 The Home Ministry has given its approval to Devi Ahilyabai Holkar Airport to set up an immigration counter- providing it the status of an international airport. This will enable the airport to commence direct international flight operations from the city. “The central government has designated Indore airport as an authorised immigration check post for entry and exit from Indore with valid travel documents for all classes of passengers. The airport would now be called Devi Ahilyabai Holkar International Airport. It facilitates round the clock operations and was given its World Standardization Certificate by the UK. Reportedly, the first international flight from the city will be started by Air India to Sharjah in next two weeks.