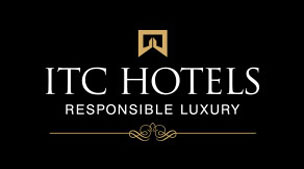 A 490-room property by ITC is all set to open doors in the eastern city of Kolkata. ITC Hotel, Kolkata will lie next to the already present ITC Sonar and will represent the rich history of Bengal and Kolkata. It is being built with aesthetics from the colonial time, as Calcutta (former name) was the ‘Imperial Capital of the British India’. This will be one of the tallest buildings of the city with a sweeping view of the entire scape.