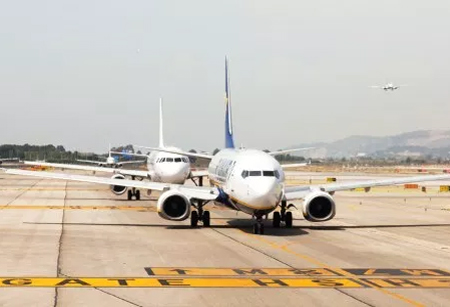 Kargil to have full-fledged airport for commercial flights

The Jammu & Kashmir government has said that the Kargil Airport will be developed into a full-fledged airport for commercial flight operations. According to an official spokesperson, BVR Subrahmanyam, Chief Secretary, Jammu & Kashmir government held a meeting in New Delhi with Union Secretary, Civil Aviation and other Airport Authority of India (AAI) officials including Member Planning, AAI for development of existing Kargil Airport for full operation of commercial flights including Boeing, Airbus, etc. The MoU with AAI is expected to be signed by July, 15. The foundation stone for the extension of the runway is expected to be laid by the end of August, which will kick start commencement of other works.

Governor’s Administration is keen to develop Kargil Airport into a full-fledged Commercial Airport for transforming Kargil into a tourist hub on the analogy of Leh, thereby, expanding opportunities for gainful employment of the youth of Ladakh region. It will also ensure assured air connectivity to the region during the winter months when passes to Ladakh region remain cut off from the rest of the State/country due to heavy snowfall and inclement weather.