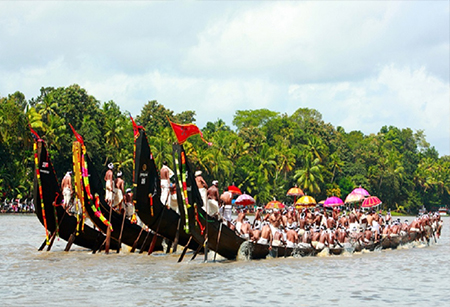 At the awards ceremony in Madrid on Wednesday, Kerala Tourism Director P Bala Kiran received the conferment from Zurab Pololikashvili, Secretary-General, UNWTO. The recognition was for the implementation of the project in the central Kerala district of Thrissur, which thus became India’s only destination to win the honour.

The award is instituted by World Tourism Organization and ONCE Foundation that works for people with disabilities. The awards at the Spanish capital were given away as part of FITUR Trade Fair, which is a meeting point of tourism professionals the world over and the second-biggest global gathering of travel and tourism professionals.