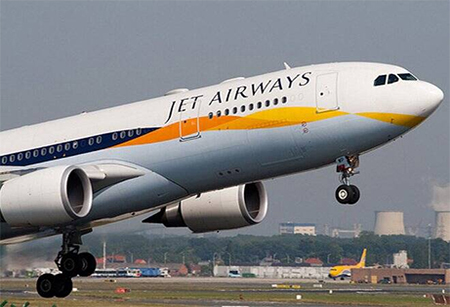 Kalrock Capital, a London-based asset management company, said it, along with a UAE investor Murari Lal Jalan has been chosen as the new owners of the bankrupt airline Jet Airways.

“Our consortium was chosen by the committee of creditors in a meeting that concluded this evening,” Igor Starha, managing partner at Kalrock, said last night. This could not be confirmed separately with Jet’s lenders.

Kalrock’s website described it as a London-based asset management company with interests in real estate, venture capital, and “special situations.”

Jet, India’s oldest private carrier, stopped operations in April last year due to a cash crunch and piling debt and was dragged to India’s bankruptcy court in June, by its lenders, to whom it owed more than Rs 8,000 crore.

Since then, the process has dragged on several investors throwing in their hats but unable to submit concrete proposals within the deadline. The suitors included South American conglomerate Synergy Group and New Delhi-based Prudent ARC.

Starha said the formal takeover process will begin now and that the conglomerate plans to operate Jet as an Indian carrier. Apart from the flying license, it will get six Boeing 777 aircraft.