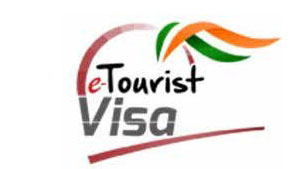 Over 900% growth in eTVs in the first half

Electronic visas have been stirring up a storm in the tourism industry. More heartening news concludes the first half of the year as India sees a rise of 900% in the January-July, 2015 period. During these months a total of 1,47,690 tourists arrived on e-Tourist Visa as compared to 14,415 during January-July, 2014, registering a growth of 924.6 per cent. July 2015 alone saw a total of 21,476 tourist arriving with the help of eTV, as compared to 2,462 during July 2014. This growth is expected to stay on an upswing as the list of countries that can avail eTV grows to 150 by the end of the year. A method to boost the economy, the eTV has been a welcome change for both Indian tourism businesses and countries that have always wanted easier access into India. 113 countries are part of the eTV scheme as of now. USA, Australia, France, Germany, UAE, Canada, Republic of Korea, Mexico, Japan and Russian Federation are top contributors.