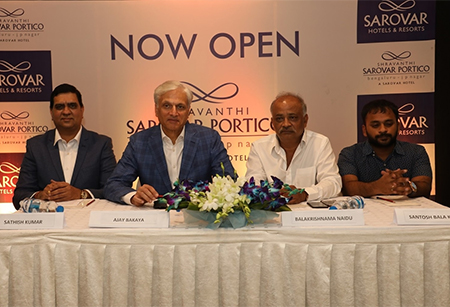 The hotel has different decorative themes on each of the four floors. From Scandinavian to Spanish county to Manhattan to the Royal, the hotel’s theme floors and rooms will leave the traveler with a signature experience akin to none.