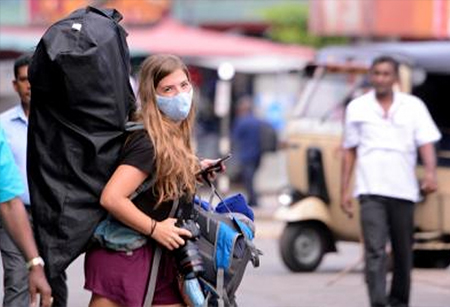 Sri Lanka has decided to delay reopening the country to foreign tourists by at least two weeks, but lifted its nationwide curfew on Monday as the island-nation prepares to hold parliamentary elections in the coming weeks. The island nation was initially planning to open its international airports to tourists on August 1, but has now decided to give priority to repatriate stranded Sri Lankans.

“We want to restart tourism as soon as possible. But more than 46,000 Sri Lankans have registered with the government and are waiting to return. We want first to ensure that they are back,” Tourism Minister Prasanna Ranatunga told Efe news. The government has laid down rules for foreign travellers entering the country after the airports reopen.

Tourists will have to produce a negative PCR report taken within 72 hours prior to their arrival on the island, followed by a second one after landing, and a third if they stay for more than 10 days.

Moreover, visitors will have to undergo another PCR test if they develop symptoms of Covid-19 infections during their stay in the country.