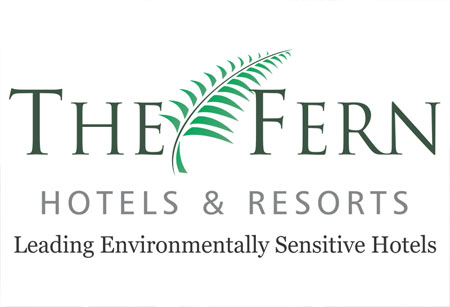 Hotels across India and Nepal in the year 2019, said Suhail Kannampilly, COO, The Fern Hotels & Resorts. Out of these 20 hotels, two will be opened in Nepal – one in Kathmandu and second in Bharatpur, he informed. This will take the tally of the hotels managed by the group to 76, on our target to open 100 hotels by the year 2020, Kannampilly said.