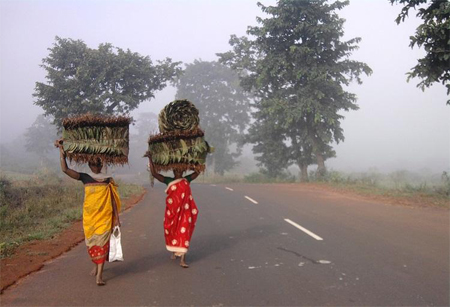 The Andhra Pradesh state tourism department has now formulated new cluster to promote village tourism in the state. Sources said that they would be focusing on village Tourism in the Godavari Districts and the coastal region now with an aim to empower villagers & bring them to invest in the realm of tourism. Andhra Pradesh Tourism Development Corporation (APTDC) has been spear heading the project, an initiative to promote the state’s traditionally rich village tourism for the past two years. The initiative was organized under a Public Private Partnership (PPP) scheme.
The project was initiated to curate rural art and culture of 12 villages as a tourist attraction for which three agencies have been appointed. Officials said that their intention is to focus more on the experiential tourists, particularly at surrounding major destinations.