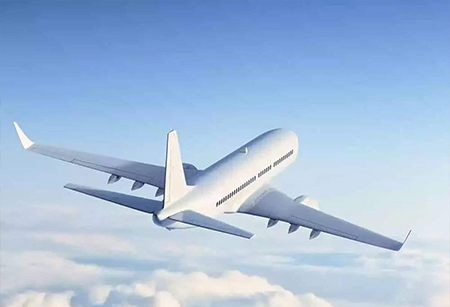 Delhi-Shillong direct flights from next month

From December onwards the capital of Meghalaya – Shillong will share direct air connectivity with Delhi. As the state opens to domestic tourists, this direct connectivity has been a long-pending demand of the northeastern state.

In a meeting between the chief minister of Meghalaya, Conrad Sangma and Development of North Eastern Region (DoNER) minister, Jitendra Singh said that a direct flight to Shillong from Delhi will not only bring ease of travel but also promote tourism in the state. He said that of late, some of the tourist resorts in the Northeast, including those in Meghalaya, have become much sought after because of the relatively lesser effect of the Covid pandemic in the region. This decision of direct air connectivity, Singh said, would certainly serve as a boost in more ways than one for different sectors.

In a further strengthening of connectivity, the central government, the government of Meghalaya and the World Bank has also signed a US$120 million project to improve and modernise the transport sector of the state.