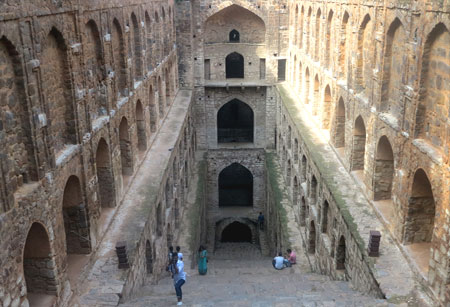 Union Culture & Tourism Minister Prahlad Singh Patel has announced that all monuments under the ASI, except the 27 World Heritage Monuments, will be opened for photography, videography and film shooting free of cost starting from December 25, 2020, the birth anniversary of the former Prime Minister, Atal Behari Vajpayee. This facility will be available till August 15, 2021. People who want to avail the facility have to apply in advance and get prior approval from the ASI for the same, the minister said.

Speaking after handing over the precious idols which were smuggled out of the country years ago to the custodian State, Tamil Nadu, in Delhi, the minister said that the decision to open all the non-World Heritage monuments for photography, videography and film shooting will help in bringing that hidden heritage into the limelight and make them equally popular as other iconic monuments in the country.

The ASI had launched an integrated portal for processing applications related to film shooting in ASI monuments a few months back to make the permission and approval transparent and faster. The Minister said that today the permissions are granted in 20 days maximum to the applicants.